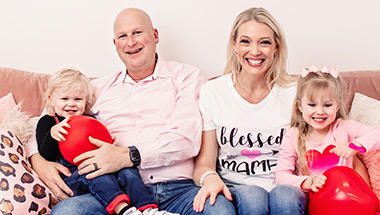 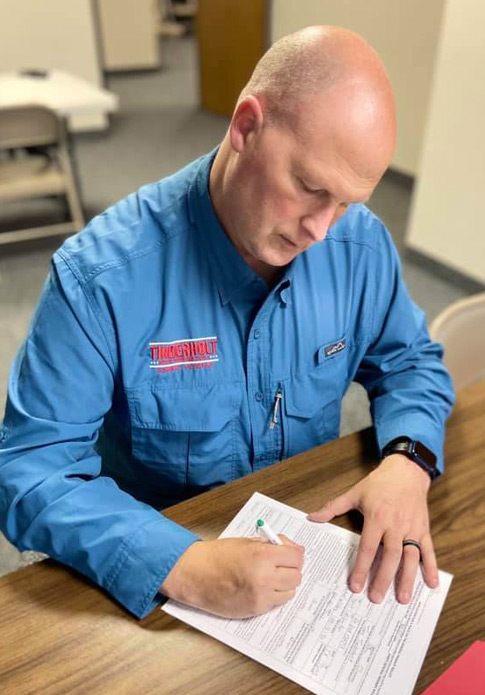 State Representative Tony Tinderholt is a father, retired military veteran, and conservative Republican from House District 94. Tinderholt serves on the Committee on Homeland Security & Public Safety as well as the Committee on Defense & Veterans’ Affairs. He is the Chairman of the House Veterans Caucus and also serves as a Floor Leader for the House Republican Caucus.

He is the proud father to his four children (Kayley, Nathan, Tyler, & Brenan) and grandfather of three (Jaxon, Vanellope, & Kyra). He is happily married to his wife, Bethany, a loving mother, Executive Director of the Arlington Police Foundation, and former Dallas Cowboys Cheerleader.

Before his state service, Tinderholt had a decorated military career. He entered active duty Air Force in 1988 as a Spanish Cryptologic Linguist, taking part in counter drug missions throughout South and Central America. Following 9/11, he re-entered military service, this time in the Army. Tinderholt worked as a platoon leader, executive officer, detachment commander, and recruiting commander, and volunteered to deploy to multiple combat zones. In his 21 years in the armed forces, Major (Ret.) Tinderholt toured across several continents, earning awards that include the Bronze Star Medal and Combat Action Badge.

In civilian life, Tinderholt served as a Spanish professor and holds a Master’s Degree in Educational Leadership. He currently employs dozens of Texans as a business owner in the Metroplex.

The Tinderholt family is very active in their community. They have served alongside a variety of organizations including Spirit of Hope Arlington, Catholic Charities of Fort Worth, Juvenile Diabetes Research Foundation, St. Jude Medical Center, and the Arlington Police Foundation. Tony is Lutheran, and his family attends St. Vincent De Paul Catholic Church in Arlington.